My feisty little 800 lb Bubba. I got him from a lady in West Virginia when he was around 6. She said he was use to going out on long trail rides, which to her was around 8 miles that took all day. Bubba was an “only child” when I first got him and very flighty, especially for a QH. I had to leave a halter on him for the first several months or risked not being able to catch him. He somersaulted over a gate early on and bent the heck out of it, but thankfully incurred no injuries. I’m not sure when he was gelded, sometime before I got him, but to this day (25+ years old), if there’s a mare around, he still thinks she’s a member (or should be) of his harem and he will not allow another gelding near her – even a 2,000 lb Clydesdale!

Bubba was very competitive in his prime before his coffin joints started to bother him. I think he scared a few folks (experienced riders) that I lent him to on several early occasions. Can’t say as I blamed them, he could be a handful. Bubba and Frisky spoiled me by being such great R&T and training partners. A lot of times on weekends, you could find me out either riding or running with them, leading either one or both of them up and over trails or around back roads which did garner comments from passersby though, such as…”aren’t you supposed to ride them?” Bubba was the High Mileage Horse of the Year for 2010. 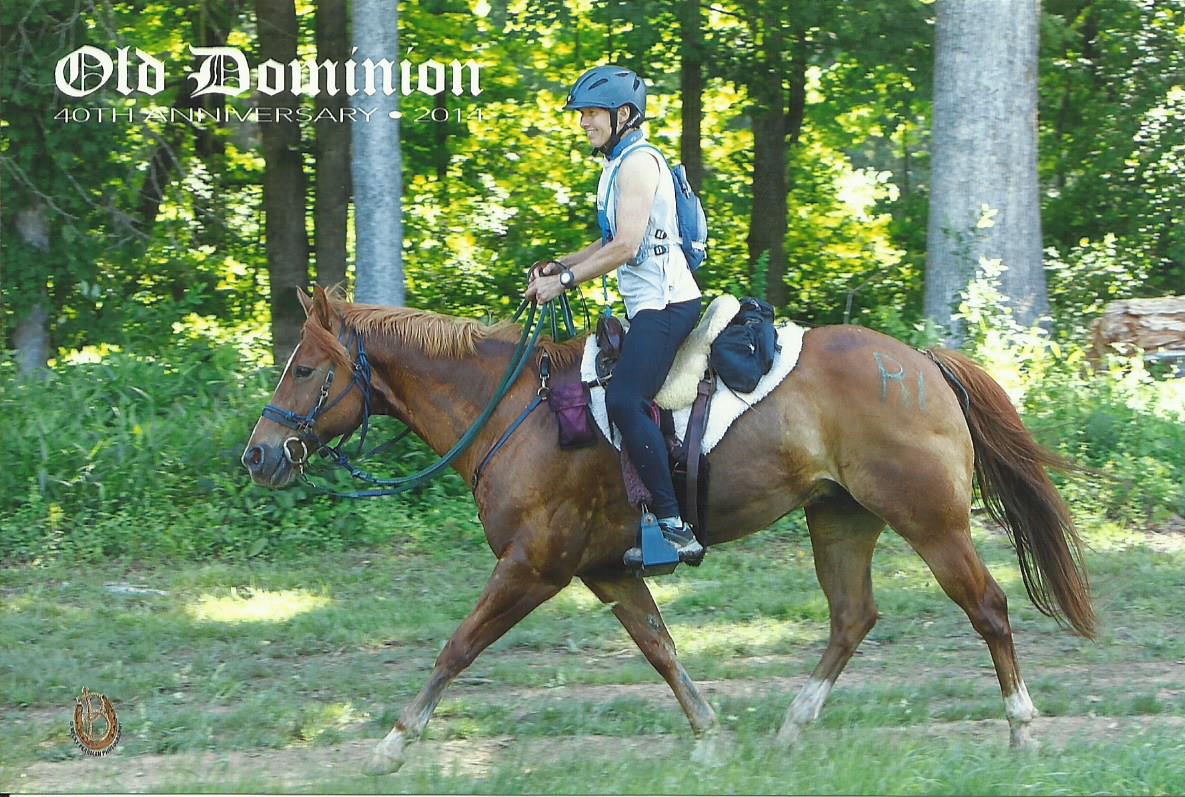